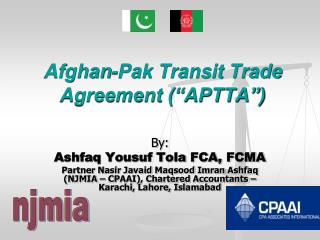 Transit-Oriented Development (TOD) - . an overview. definition of tod. what is tod?. tod is a synergism between land use