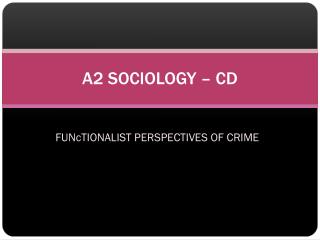 Sociology in Our Times: The Essentials - . diana kendall 6th edition. chapter 1. the sociological perspective and

Sociology -- the scientific study of human social relationships - . what is social?. social -- interaction between two or

The Sociology of C. Wright Mills - . by dr. frank elwell.