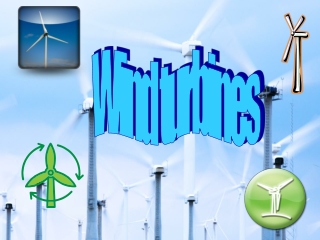 Wind turbines. Environmental issues: Archaeological and cultural places should not be near. Not in view site of important sites. Don’t do it near something that could blow down because of the wind. Site suitability. The site needs: