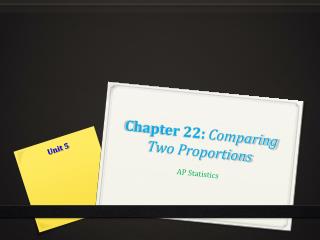 Chapter 17 - . comparing multiple population means: one-factor anova. what if we have more than 2 conditions/groups?.

Chapter 10 Statistical Inference About Means and Proportions With Two Populations - . inferences about the difference

Welcome to The Economics of Sports! - . why study sports economics?. comparing spectator sports: other industries.