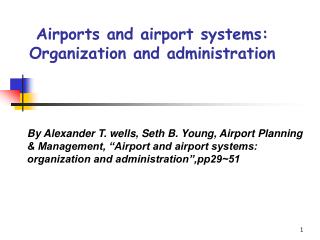 India's abandoned airport - Not a single passenger has passed through the gates of jaisalmer airport, two years after the

Introduction to Trust Administration - . overview of administration. 1. trustee accepts no liability until accept.