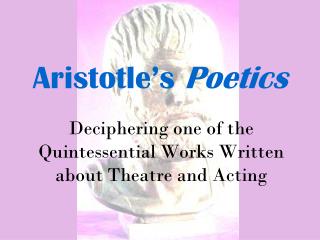 THE HISTORY OF PSYCHOLOGY - . from aristotle to austria to america. perhaps the most fascinating and mysterious universe

CmpE 104: Lesson 9 - . the logic of compound statements. the first great treatises on logic were written by the greek