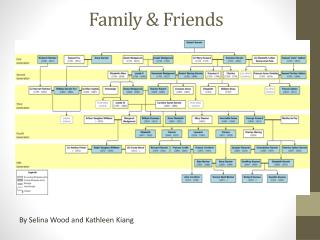 My great friends let this not come to you as - . a surprise ,. but it's real. have them living around us and. in our

My great friends let this not come to you as - . احبتي اتمنى ان لا تصلكم الرسالة. a surprise ,.

The Royal Family - . made by : joanna hołubowicz. the royal family. the queen is supported in her work as head of state

Sociology of the Family - . http://www.d.umn.edu/~sjanssen. week 1. public and private families how do we view the

FAMILY THERAPY - . any psychotherapeutic treatment of the family to improve psychological functioning among its members.