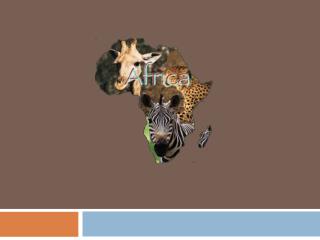 Introduction to Human Geography - . chapter 1. key question:. why do geographers use maps, and what do maps tell us? .