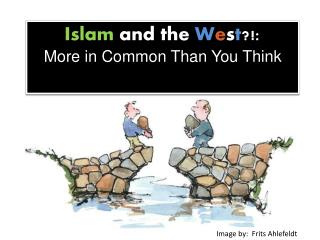 Building Bridges: Islam and the West

Building Bridges: Islam and the West