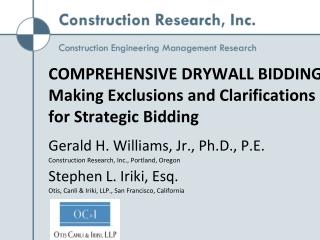 Bidding for and Buying AdWords - . what are adwords?. a way to display advertising in search results (or on targeted