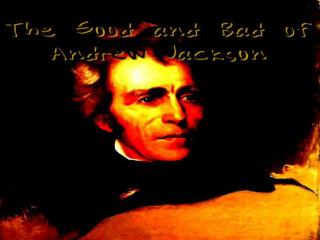 Who was Andrew Jackson? Who was Andrew Jackson?

Happiness at Work Andrew Oswald University of Warwick, UK - With many thanks to professor andrew e. clark (paris) for