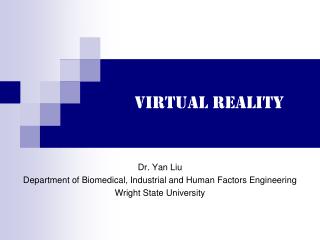 Oculus Rift - . victoria &amp; howard. what is oculus rift. oculus rift is a set of virtual-reality goggles that will