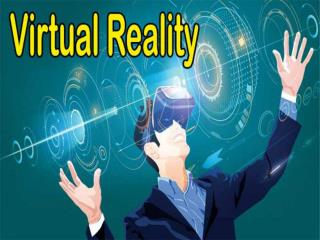 Virtual reality actually is a technology that uses virtual reality headsets, and sometimes in combination with physical spaces or multi projected environments in order to generate realistic images, sounds, and sensations, with high-quality virtual reality equipment the user can enjoy in an artificial environment and can look around there. Virtual Reality - . chris constantine (i figured you were tired of white or blue slides). overview. what is vr techniques

Virtual Reality - . adam p itt. history of vr. 1800- 1950s judith maloney suggested we go back to the public exhibits of