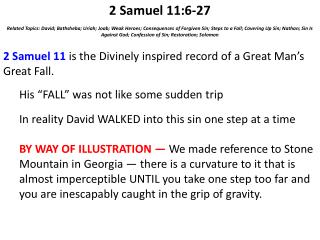 Translation - . samuel butler: commonly mistakes the one and misinforms the