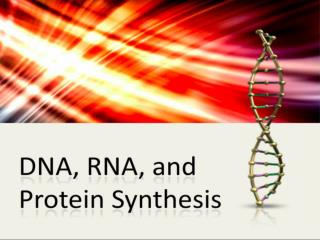 The Chemistry of Heredity The Chemistry of Heredity. By the 1940's, there was no doubt of the existence of chromosomes and that genes were on the chromosomes. But there were so many questions that needed to be answered: What were genes and what did they do? How do genes work?

The Chemistry of Heredity

Mendel and Heredity - . section 1- the origin of genetics. heredity- the passing of traits from parents to offspring .

Chemistry 1.1 - . chemistry. 1.1. the galileo spacecraft was placed in orbit around jupiter to collect data about the