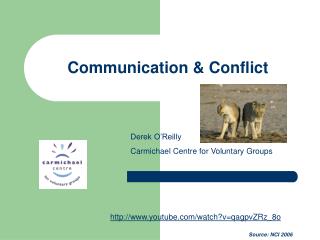 Forgiveness and Reconciliation - . chapter 10. in context of interpersonal conflict. both the internal process of

Chapters 4 &amp; 5 Interprocess Communication - . presentation of the characteristics of protocols for communication