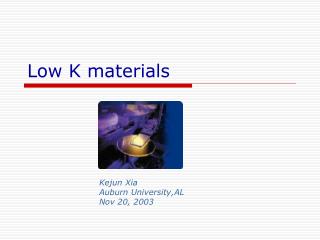 ACQUISITION OF LIBRARY MATERIALS - . acquisitions. the means by which additions are made to the library (wulfekoetter,

Safe Chemical Handling - . session objectives. you will be able to: recognize hazards posed by materials know how to

ENG2000 Chapter 10 Optical Properties of Materials - . overview. the study of the optical properties of materials is a