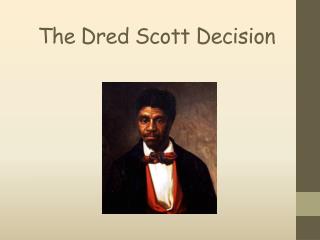 The Dred Scott Decision. Who was Dred Scott?. Dred Scott was a slave. He was taken by his master, an officer in the U.S. Army, from the SLAVE state of Missouri to the FREE state of Illinois and then to the FREE territory of Wisconsin.

Tips in Making the "Right" Decision - How to make the "right"

Chapter 4 – Decision Making - . a useful computer requires the ability to make decisions. the key to programming the