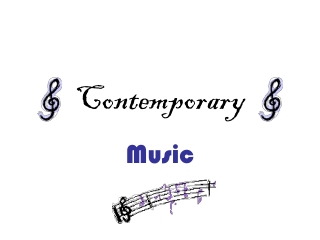 Approaches to the Contemporary Use of Classical Text - . historical reconstruction “philological fidelity to extant

Political Science - . (contemporary issues) . concerns. many of the most important lessons that contemporary social

Contemporary Issues and Liberalism - . what solutions to contemporary issues are supported by the principles of