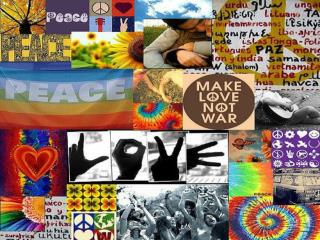 Student Protests. and the. Counterculture . Where did it come from ? US ripe for change Students in college Music/Movies challenging values CR Movement What issues disturbed these students ? Problems in US (poverty, inequality, racism, greed, etc.)