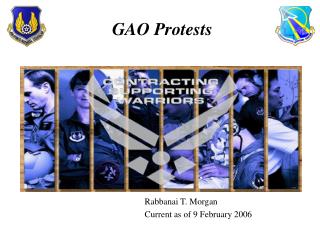 Bill Gao - . definition. promotion is communicating a product or service to consumers. promotion refers to a different