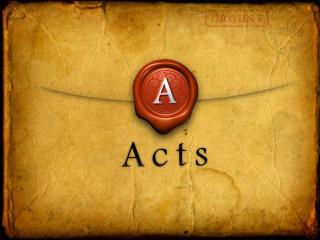 The Setting - . essential questions for this lesson: what are the two parts to a setting? how does an author use setting

The Setting - . inventories of forest lands in the u.s. have been done by different agencies: national forests

Setting the - . paurav shukla glasgow caledonian university &amp; imra. the difference between…. reviewers are: not

The Aural Setting - . there are many types of accompaniment (aural setting) that a choreographer can use in their work.

Setting the Scene - . hemant patel secretary, nel lpc. what is it? getting the picture…. nhs cb values and ways of

Setting the Stage - . british north america in the years leading to confederation. setting the stage. until the

Setting the Stage - . in the middle ages nobles constantly fought each other through warfare they seized new territories,

SETTING THE SCENE - . dr paul booth technical &amp; development manager, it faculty. the story so far. xbrl is all

Setting the context - Where are we now?. thinking family" kent children's trust strategy for supporting mothers,