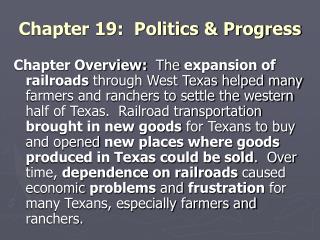 Progress Monitoring and Data-Based Decision Making - . participant outcomes the participants will be able to …. explain