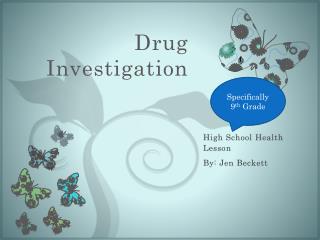 Drug Investigation Assignment - . by: jon pressman. barbiturates. barbituric acid is the base for all forms most common

INVESTIGATION - . dig deeper in to your image. my environment – my favorite bench. my first envision. let’s

Investigation - Simulation of 3-d groundwater flow and seawater intrusion along the mediterranean coast of turkey.

INVESTIGATION - . change in parameters – m and b. investigation. in this investigation, we will see how changes to the