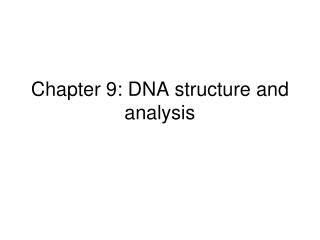 Chapter 9 Molecular Structure - . under what rules do atoms form

Chapter 6: Electronic Structure of Atoms - . light is a form of electromagnetic radiation (emr) :. an oscillating charge,

Conversation analysis and the structure of spoken English - . we have seen the general features of spoken vs. written