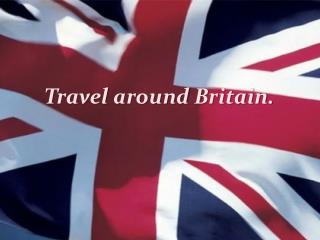 T ravel around Britain. The United Kingdom of Great Britain. AROUND BRITAIN - . webquest. lesson aims this webquest will help you to practise your reading skill, through which you

My T ravel Journal - . by lina martínez. introduction. for my birthday my parents planned a trip from rabat, morocco,

Around Great Britain - . questions. the scottish symbol is…. a red rose is a symbol of…. what is a plant ? what part

S chool T ravel P lans - . how can a travel plan help our school?. anyone can be a involved; headteachers, teachers,