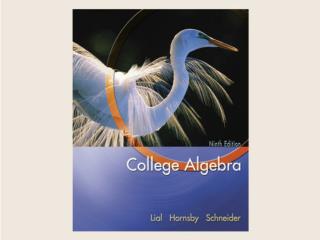 Chapter 3. Polynomial and Rational Functions. 3.1. Quadratic Functions and Models. Polynomial Function. A polynomial function of degree n , where n is a nonnegative integer, is a function defined by an expression of the form

Chapter 3 Intercultural Communication - . topics in this chapter. reasons for the increasing importance of intercultural