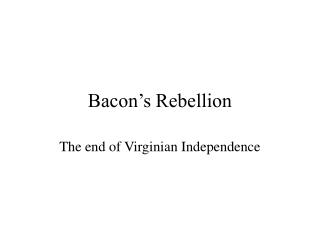 Blown Away: What Knot to Do When Sailing - . sir randolph bacon iii. how can we tell if a knot is really knotted?.

The kingdom illustrated - . the metaphors of the kingdom. the kingdom of god is like…. god is sovereign over history.

Spanish Misrule Cartoon from Puck - . this is a political cartoon from the mid-1890s depicting how spanish misrule in

Integrating Organization Theory: A Realistic Theory of Leadership Practice - . mpa 8002 the structure and theory of human