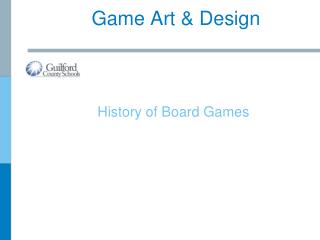 Game Art & Design. History of Board Games. What is a Board Game?. A game in which counters or pieces are moved across a board. Board game can represent almost any subject. Board games can be designed to reach almost any age or ability level. Challenge Design - Challenge design after a protagonist is created and given a goal, you will not have a game until

BOMB GAME - . created by eugene di ponio. notes to teachers: this game is played just like baam . students choose a

The Emancipation Game - . choices and opportunities. welcome to the emancipation game. instructions. you must make

Game on China - . pick your game piece no outside sources allowed no talking unless it is your turn. who is considered to

Video Game Addiction - . the knights diamoneek mcdougald. what is it?. video game addiction is someone who constantly

Food Web Game - . welcome to the food web game. the following slides are not a slide show presentation. they are spinners