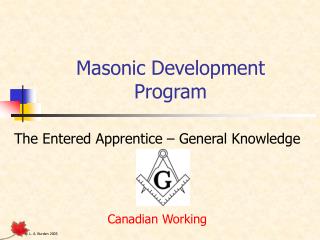 A Programme for Universalization of Elementary Education - . mission statement. empowering of children to be active

Careers Education and Guidance in a Nutshell - . a briefing for senior managers prepared by the careers education support