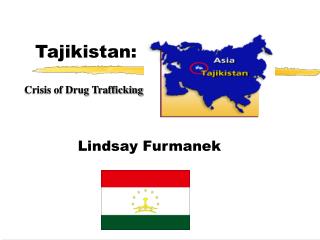 Food-Drug Interactions - . definition of terms. drug-nutrient interaction: the result of the action between a drug and a

Drug Unit Review Game - . good luck on the test. using a legal drug for the proper reason but not in the correct amount

Drug use, Drug abuse and DRUG TAKING BEHAVIOR - . problem: how to