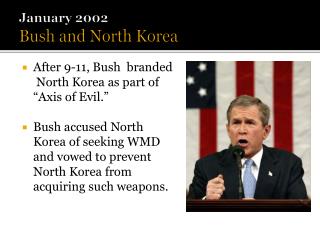 Digital 2017 North Korea (January 2017) - Everything you need to know about mobile, internet, social media, and