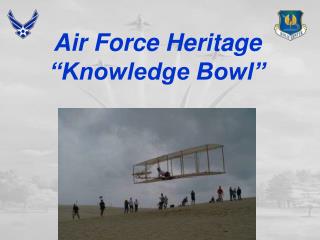 What is Force? - . a force is a push or pull. what is gravity?. gravity is the force that makes objects fall to the

Chapter 4. Force and Motion - . chapter goal: to establish a connection between force and motion. student learning