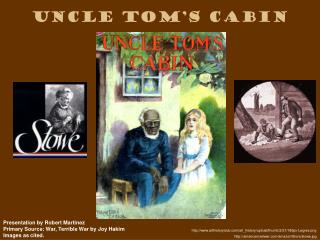 The Woman Who Outshone the Sun - Predicting. to predict means to tell what you think might happen next in a story judging

What do all these things have in common? Think, Pair, Share - . symbols of america. communities have history second

LINGAD 2007 Indigenous Languages Conference 25 – 28 September 2007 University of Adelaide - . some of the highlights

The Job of Cabin Crew - Discover the activities of a crew, her roles and responsibility and the expectation of the

9-16-13 - . warm up. george custer sitting bull. why was custer sent to the black hills?. what prophecy did sitting bull

LINGAD 2007 Indigenous Languages Conference 25 – 28 September 2007 University of Adelaide - . some of the highlights