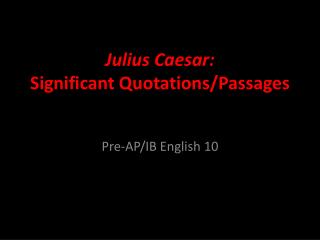 Hypothesis Testing - . is it significant?. questions (1). what is a statistical hypothesis? why is the null hypothesis so

Writing with Quotations - . learning objectives. recognize and use different types of quotations choose and place

Biology of Malnutrition - . part 3. micronutrient deficiencies. focus is on vitamin a iron iodine. iron deficiency a