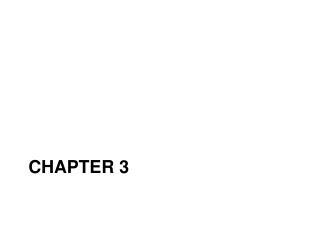 CHAPTER 3. Newton’s Second Law of Motion. F = m x a Force = mass x acceleration The faster you run into a wall, the more force you exert on that wall Units are kg m/s^2 Units are Newtons (N). F = m x a.