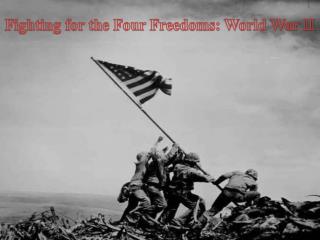 Battle for Aleppo - After weeks of heavy fighting, regime forces pushed to take the last of the syrian city of aleppo.

Portraits of conflict in Ukraine - The heavy fighting in ukraine has returned this past month, with leaders around the

GOVT 2301 - . the freedom to peacefully assemble and to petition government for a redress of grievances and interests