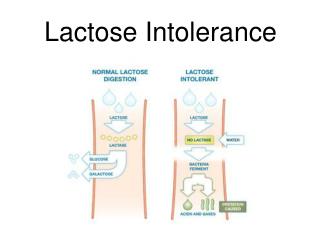 Camel Milk for lactose intolerance - Camilkdairy: our mission is to reach those health conscious people who demand

Lactose Lab - . what is lactose intolerance?. when you are unable to digest lactose or milk sugar in dairy products. the

Lactose Intolerance - . renee bordyniuk, angelique lang. what is it…. lactose intolerance is when you cannot digest a

LACTOSE: - . milk’s sugar. lactose. lactose is a sugar that is found most notably in milk. lactose makes up ~2-8% of

Lactose Intolerance - . student created. definition. the inability to digest and absorb lactose (the sugar in milk) that

What is the difference between this milk and ordinary milk? - . what is lactose?. lactose is a type of sugar found in

Milk - Adults need dairy, too!. milk. make it easy. today we will talk about…. why adults still need dairy foods the