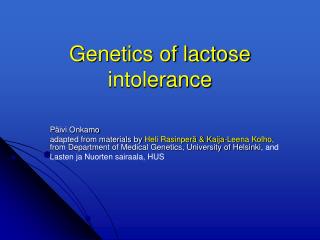 13 Genetics - . parents. children. who are the parents of these children?. heredity = continuity of biological traits