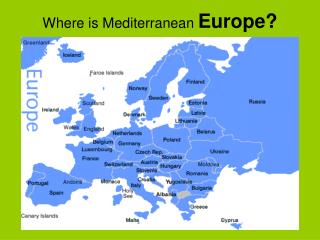 Antalya Mediterranean Holiday - Conducted by the lifeco, spa and detox treatments include a range of therapies, including