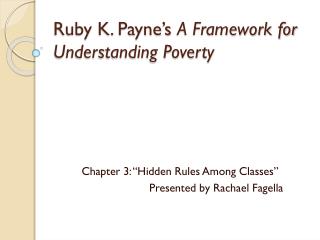 Teaching with Depth An Understanding of Webb’s Depth of Knowledge - . “he who learns but does not think, is lost. he

Ruby on Rails - 24. ruby on rails. convention is the ruler of all. pindar where the telescope ends, the microscope