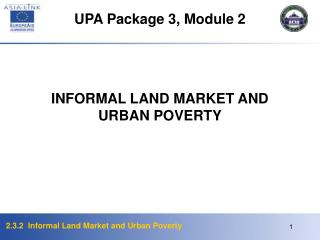 Informal vs. Formal Language - . when and how to use formal or informal language amanda wieland. but first!. a short

Cities &amp; Urban Land Use - . where are cities located? and why?. site * absolute location of a city * a city’s