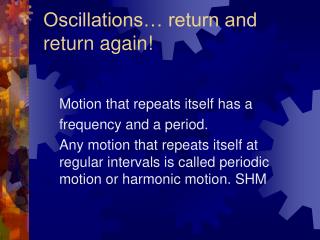 The Investment Decision Process - . determine the required rate of return evaluate the investment to determine if its

Alton Towers Resort - . business of leisure. customer service. why is it important to an organisation that its

REVIEW OF COVARIANCE - . consider an asset a, whose expected return is k a . k a is an unknown variable, but with a known

Risk Analysis in Investment Decisions - . chapter eight. dcf, risk, and return. most people are averse to risk. how

Chapter 6: Risk and Rates of Return - . chapter 6: objectives. inflation and rates of return how to measure risk

Brown vs. The Board of Education - Return to aca return to portfolio toc (link will only work if in “view show” mode.