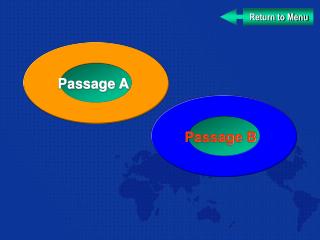 Passage A. Passage B. Return to Menu. Passage A Think About It Read About It Talk About It Write About It. 1. How American people celebrate Valentine’s Day?. Reference:.

Pizza Menu - Welcome to pizza 24 your ultimate destination for quality pizza. we at pizza 24 are proud to have been

Click the Crown Logo at the top of any the screen to return to this Menu - Interactive main menu. interactive front panel

Menu Sequence - Pricing &amp; designing the menu. menu sequence. according to western countries and based on the

Color Theory - . primary colors. secondary colors. quiz. what are the colors of the r a i n b o w and how are they made?.