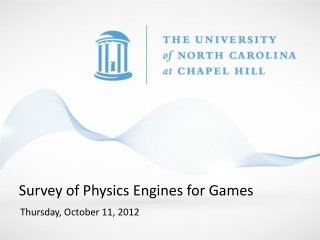 Thursday 1 st October - . spanish- how are you? to be able to write a greetings conversation. warm up!. around the room

Thursday October 31, 2013 - . take out your notebooks and take everything else off of your desks. checking in. reminders.

Thursday, October 27 th - . warm up. please take out your homework and complete warm up did you write down your