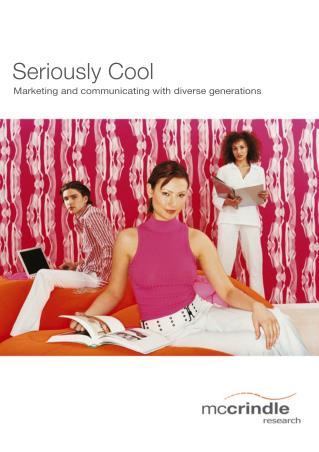 Our original 2008 paper on Marketing to the New Generations. This was one of the first papers to outline strategies to market to the global Generation Y, and to define the emerging Generation Z. McCrindle Research. Working Across Generations Jeff Van Pelt, Ed.D - . seminar goals . understand how each generation is unique, and their

Understanding the Global Marketing Environment - . class 4. “every american company is international, at least to the

New Cockpits for a new Generation of Traders - . endo cockpits. endo asset management t he quantitative way to pilot your

Three generations of matter - Quarks come in six different types, with six antipartners . on the a-level syllabus, you

How you Can Disciple the next generation - . discipleship. “believers encouraging and equipping other believers to

Strategies for Managing the Generation Mix in an IT Workplace - . joe lim karen mcritchie rebecca klein. generations in