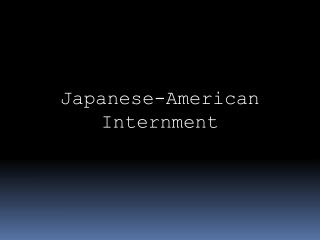 The Great Depression: Before &amp; Beyond - . causes &amp; effects of two world wars and everything in-between.

The American Flag and Other Symbols - . motivation. what should you do when the american flag is being hoisted or