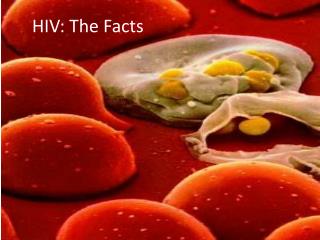 HIV: The Facts. You each have a card with directions on it. The people who have card 1 must wear a latex glove on one hand. You will have 3 minutes to complete the directions on the card. You just participated in an activity designed to help you understand HIV transmission. Worm Facts - How do they work?. worm types. worm facts. effects. fixing it. how big a problem is it?. tech and society.

Facts About H1N1 Influenza - What you can do to stay healthy. federal &amp; state officials are investigating an

AMA 115 HIV/AIDS - . hiv/aids. people have been warned about hiv and aids for over twenty years now. aids has already