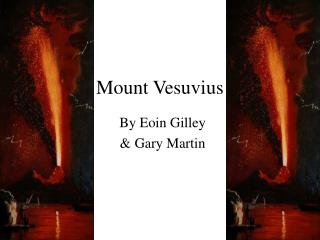 Volcanoes - . volcano. a volcano is a hole in the earth’s crust where magma flows out. volcanoes are created through

Mount Sinabung Erupts - More than 10,000 villagers around the volcano's slopes have left their homes and moved to refugee