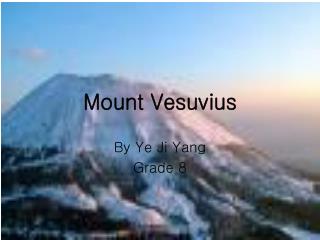 Volcanoes - . volcano. a volcano is a hole in the earth’s crust where magma flows out. volcanoes are created through